A Kogi State University fresh graduate has died few days after signing out of the school.

The deceased identified as Fatai by his friends and colleagues, graduated from the faculty of natural science on Saturday fews days ago, before his sudden death.

The young man reportedly died on his way back from the burial ceremony of his friend’s mom at Ankpa yesterday, February, 12.

His friends and colleagues took to their KSU Facebook group to mourn the deceased, as some of them revealed that the young man had also lost his family and siblings.

This came after photo of the deceased signing out shirt was written “RIP”’ as many thought he had predicted his death, only to find out that he was only honouring some his deceased family.

The deceased was buried yesterday, according to Islamic rights. See photos below. 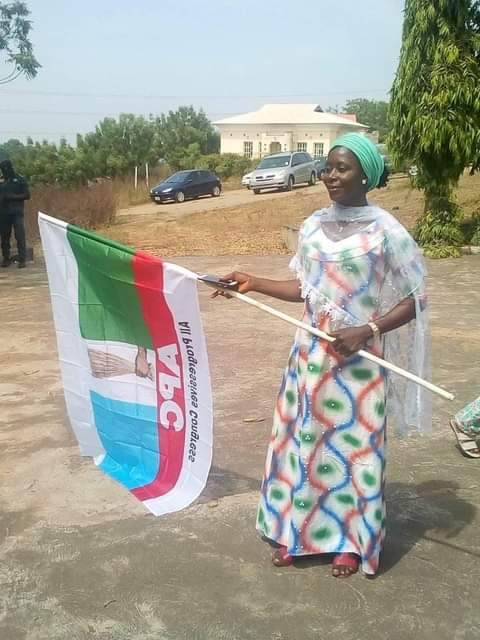 It was gathered that Gata and one other person identified as Joshua Jonah were shot dead by five gunmen in army uniform while returning from farm at Tanahu community.

Speaking to reporters on Wednesday, a member of the victim's family, who survived the attack, David Jerry, said he was returning from the farm with the deceased when five armed men laid ambush on them around 9:48 am on Tuesday.

According to Jonah, five of them including the deceased, boarded motorcycles to the farm to harvest sesame seeds, when the gunmen laid ambush on them.

Jerry said he and two of his brothers managed to escape through the bush and trekked about two kilometers before arriving at neighbouring Adabo village.

“Two of my other brothers and I had to trek two kilometers inside the bush as the gunmen were pursuing us but we were saved by God,” he added.

The remains of the deceased have been deposited at the Federal Medical, Lokoja, and their motorcycles recovered.

Spokesmen of the Kogi State Police Command, DSP William Ayah who confirmed the incident, however, said the two deceased were abducted in their homes and taken to the bush.

He said the police have commenced investigations into unraveling the circumstances behind the incident while efforts are on to arrest the killers. 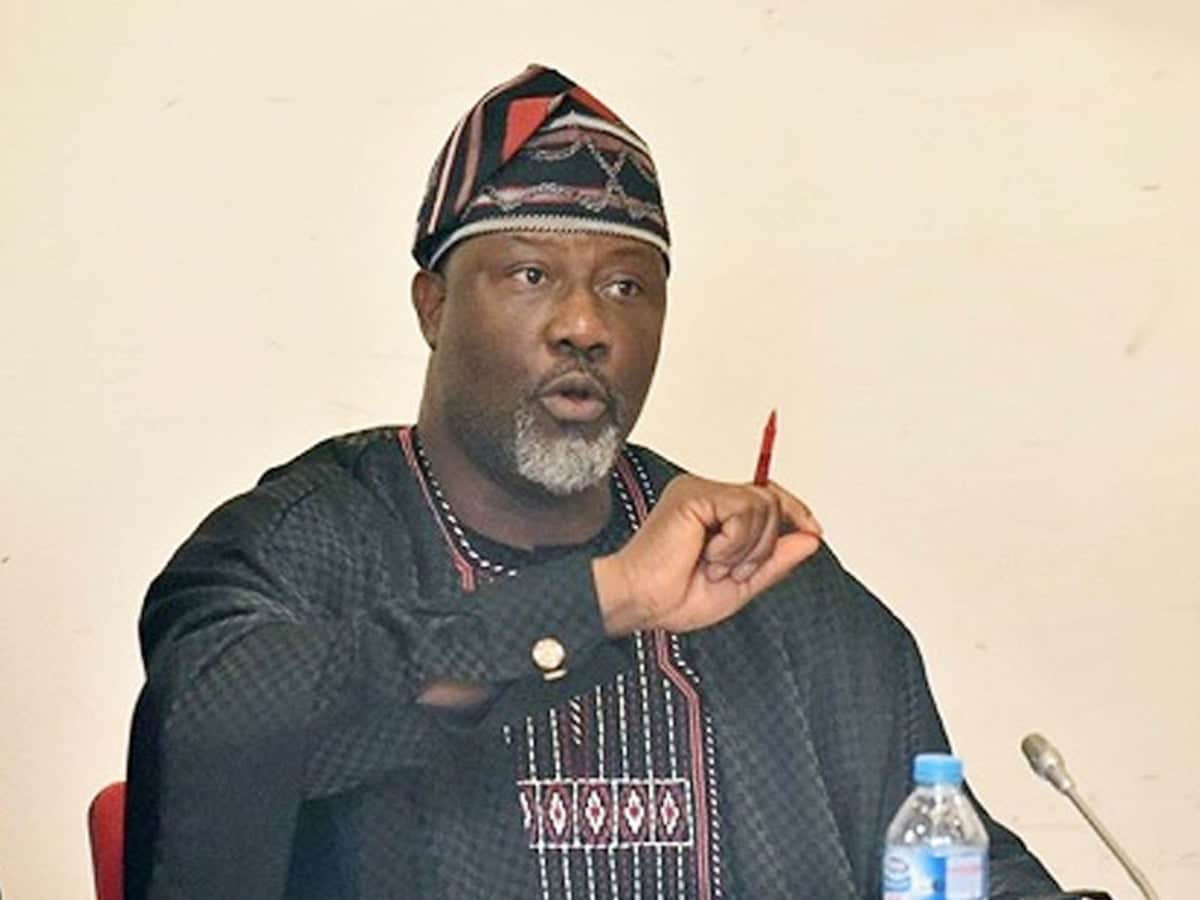 Former Senator representing Kogi West Senatorial District, Dino Melaye has shared a post addressed to those defecting from the Peoples Democratic Party to the All Progressives Congress. In an Instagram post he shared, Dino Melaye who was formerly an APC member said the only ''APC man you can trust is the dead APC man.

Those planing to leave PDP, my humble advise. The only APC man you can trust is the dead Apc man. Don't be a fool. SDM 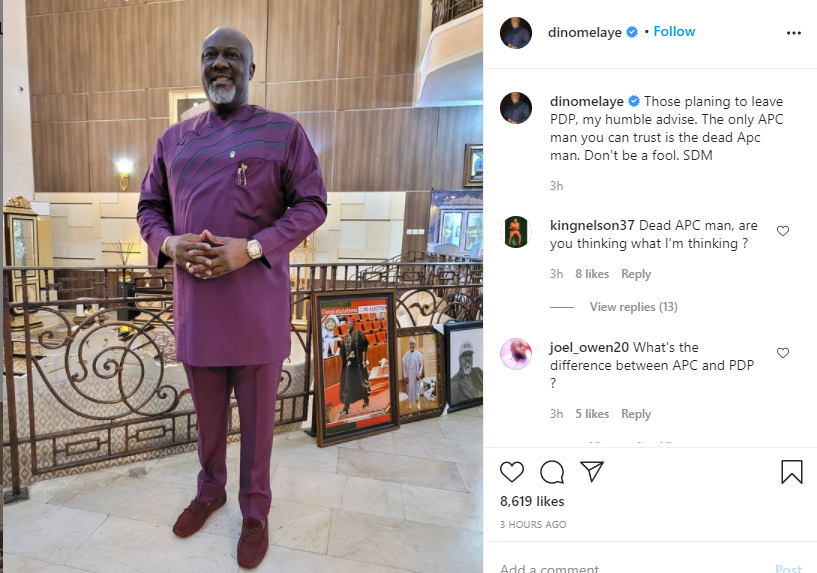