Security operatives have arrested a gang of suspected ctriminals who specialized in kidnapping and armed robbery in Dekina Local Government Area of Kogi State.

The Chairman of the council, Prince Ishaq Shaibu Okolo, who confirmed the operation by the security operatives on Wednesday, July 14, said that weapons including guns, ammunitions and charms were recovered from the six suspects.

He revealed that the suspects have been handed over to the police for further interrogation which was expected to yield more positive results.

While speaking with the Chief Press Secretary to the Governor of Kogi state, Muhammed Onogwu, he noted that the state’s security architecture has continued to stand the test of time and have recorded successes against several intricacies by criminal elements.

He opined that the results they were recording were largely owed to the morale boost and support the Governor has continued to give as well as the cooperation from the citizens and synergy between- the security operatives.

On his part, Onogwu noted that the continued efforts of the Kogi State Government to keep the momentum as the safest state in the country was so far yielding good results, adding that the Governor has severally made commitment to securing the lives and property of the citizens and make the state a no go zone for criminal elements.

The Governor's CPS expressed that Kogi State under the leadership of Governor Yahaya Bello has ensured the autonomy of the Local Government System hence each Local Area was in control and respectively responsible for the security and safety of their region.

He reiterated that Government at all levels would continue to make efforts towards sustaining the drive for a peaceful Kogi state by making every nooks and crannies of the state unsafe for criminal elements and their sponsors. 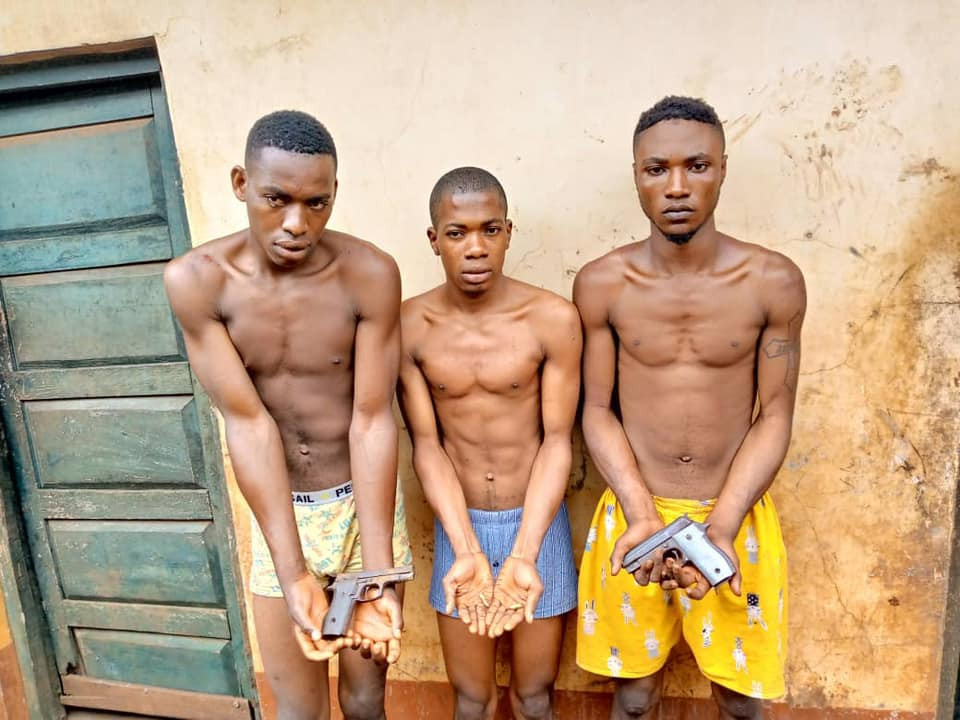 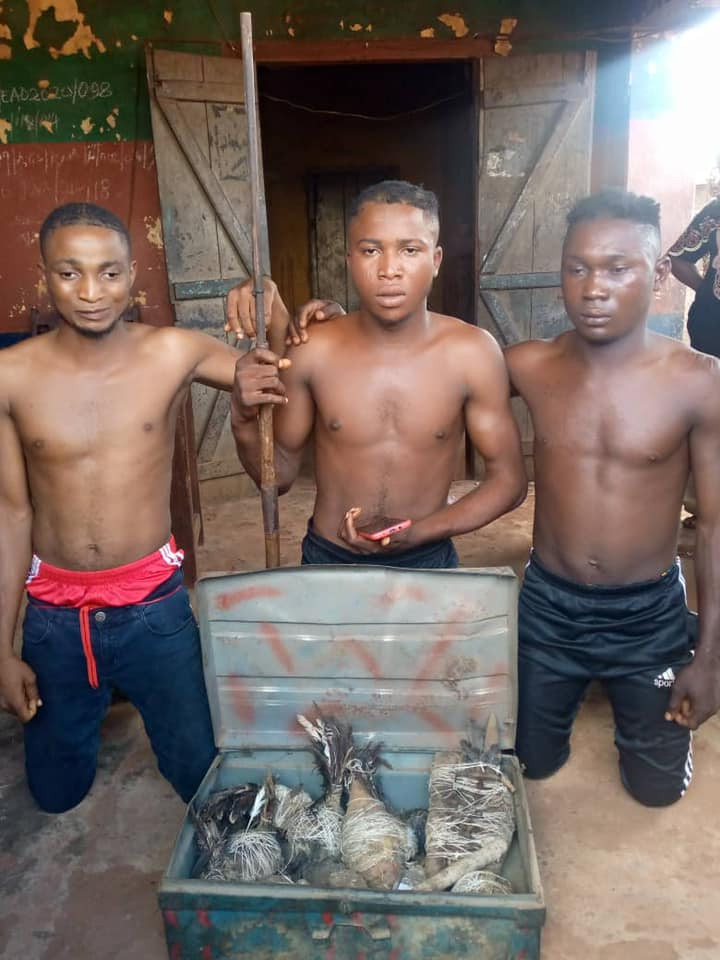